How the Implementation of Confined Space Ventilation Minimizes Hazards

How the Implementation of Confined Space Ventilation Minimizes Hazards 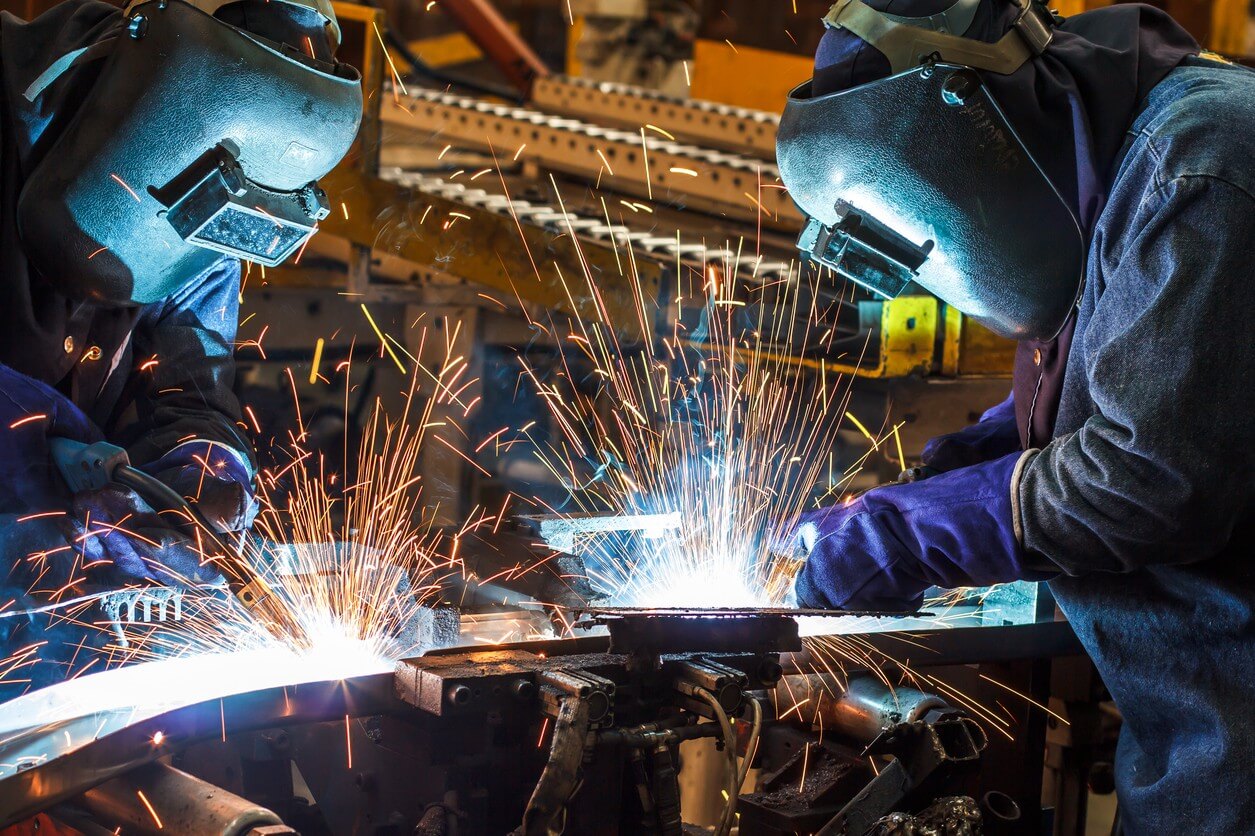 On the morning of January 10, 2003, workers in a British Columbia shipyard removed manhole covers from two compartments of a 342 foot long barge. A short time later one worker went down the ladder into one of those compartments. When he didn’t show up for coffee, another worker went looking for him. We will never know exactly what he thought when he saw his friend at the bottom of the ladder, because he went down the ladder. We do know they both died at the bottom of the ladder, as did another worker who went down intending to rescue them.

A fourth worker went down and collapsed. He was rescued by firefighters and made it to hospital, where he died a few days later.

An investigation found that seawater had made its way into the barge, and contributed to corrosion. Corrosion of steel is a reaction between oxygen and iron, the oxygen came from the air in the barge. Over the time that the corrosion was happening much of the oxygen in the compartment combined with the iron to make rust. There was not enough oxygen left in the air to support human life.

How Using Particle Filtration could have prevented this

Testing the air in the compartment before and after ventilating would have indicated the severity of the hazard and whether the confined space ventilation system had controlled it.